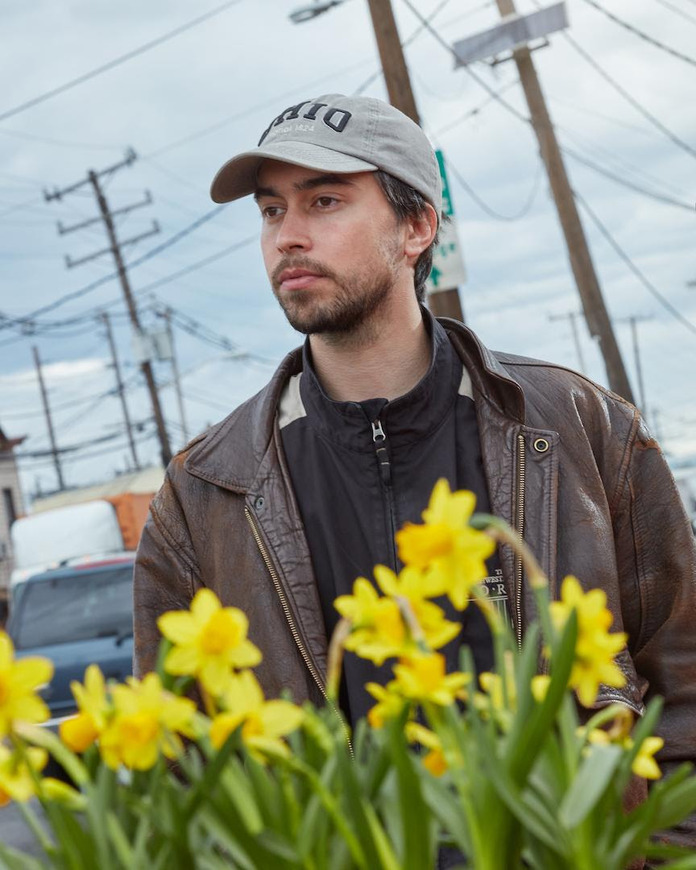 God Save the Animals Due Out September 23 via Domino

Audius Makes Moves in the Metaverse with SoundStage.fm Acquisition

Alex G (aka Philadelphia-based singer/songwriter Alex Giannascoli) has shared a new single, “Miracles.” It is the latest single to be released from his upcoming album, God Save the Animals, which will be out on September 23 via Domino. Listen below.