The thriller K-Drama continues its impressive ranking streak on Disney+ as it ranks in the top 7 in 6 Asian countries. Starring Ji Sung and Seo JiHye, “Adamas” tells the story of two twin brothers, Song SooHyun, a lawyer and Ha WooShin, a ghostwriter, who despite walking in different paths in life are bounded by the mysteries surrounding the death of their father. Working to clear his name and bring justice to the real killer behind his murder, they are faced with many uncertainties and struggles that are emanated from their own personal desires, the power play of the elites, and the findings of more mysteries, secrets, and plots, that in each turn, are set to dampen their progress. 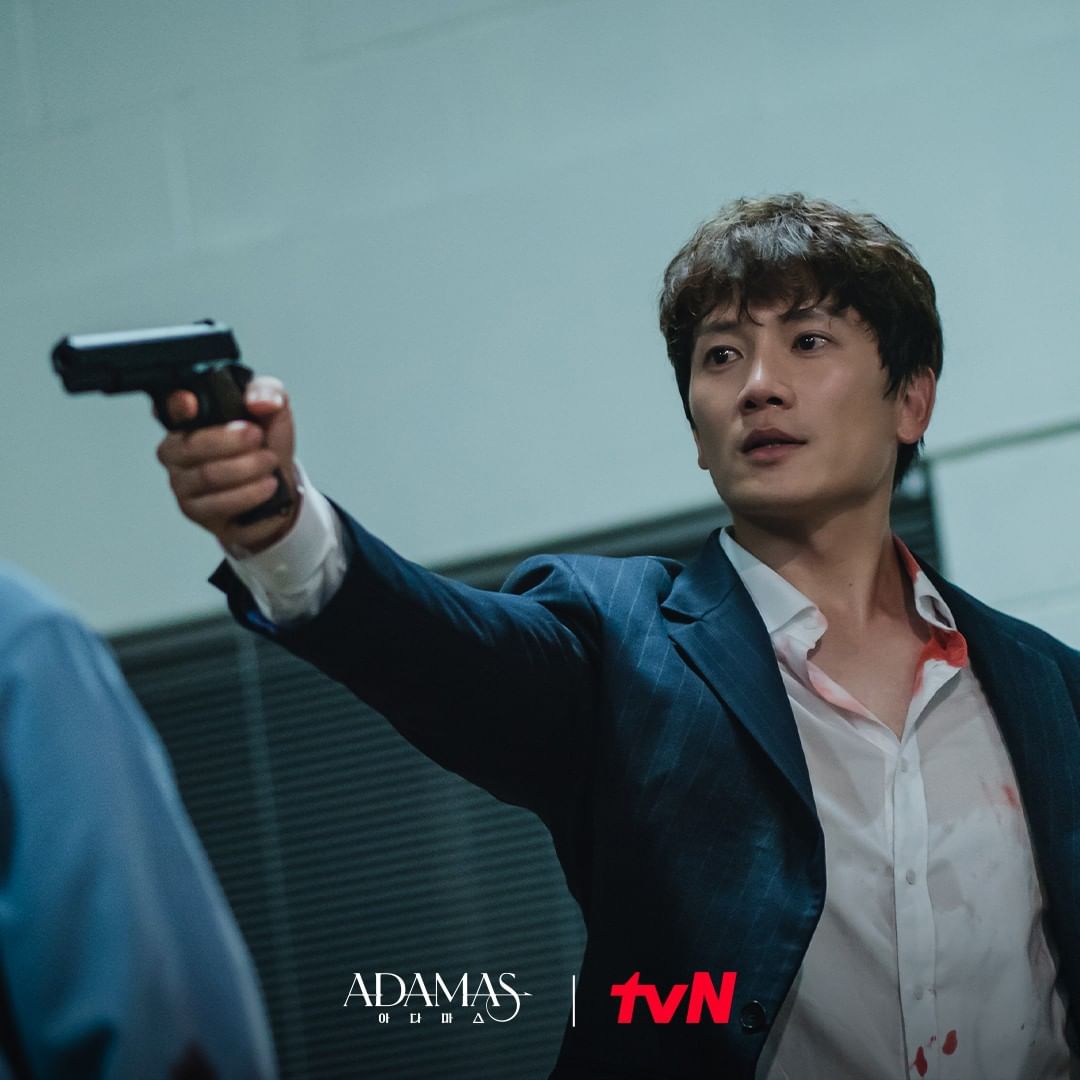 As we slowly get to the end of the series, the search for the real Adamas is not the only thrilling chase in the story as with its various subplots, there are many intriguing mysteries that many are trying to uncover and many more people who deserve justice. The deaths of the chairman’s son, the maid’s son, and elderly couples who were the only witness in the murder case of the twins’ father 20 years ago and the power play to become the successor of Haesong are also key subplots that make this series interesting. As we see the twins’ plans slowly coming to fruition, viewers can finally connect some of the dots in the story as they have no doubt been trying to solve some of the mysteries along with the characters. 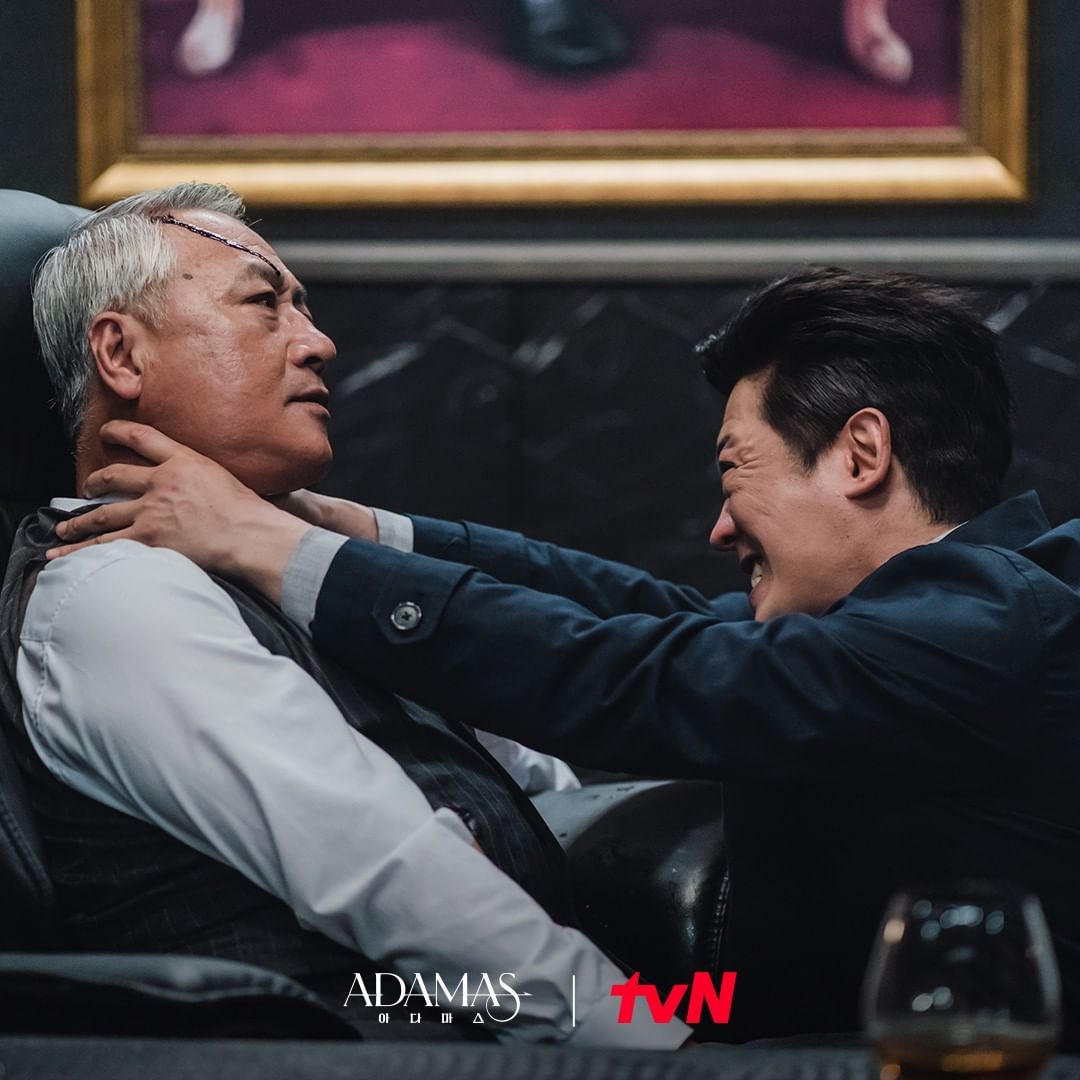 With each episode, the series continues to gain massive popularity online as many viewers take to social media to express their appreciation for the series. One of the most talked about elements is actor Ji Sung, who plays the role of the twins. Even though they are played by one person, many tend to forget this as the impressive differences in their characters even down to the subtlest details are quite remarkable. 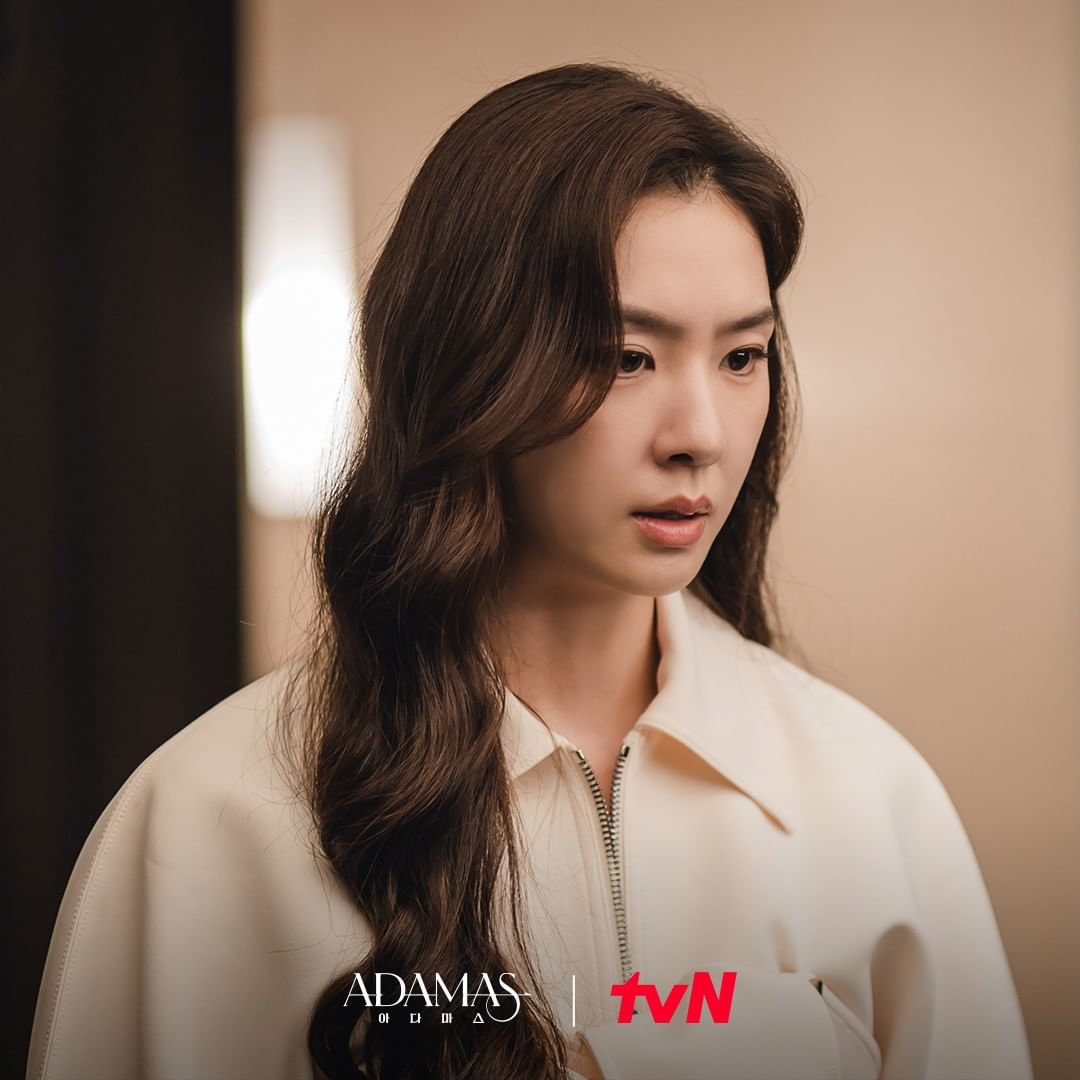 Its popularity online is no doubt in unison with its rankings as well. Based on the data retrieved on the 9th of September 2022. it currently ranks in the top 7 in 6 Asian countries on Disney+. It ranks at number 3 in Indonesia and Taiwan, number 4 in Hong Kong, number 5 in South Korea, and number 7 in Japan and Singapore.

Have you seen the episodes of the series? Who do you think will find the real Adamas first? Do you think the twins will succeed with their plans? Let us know your thoughts in the comment section below.

The Interrupters reflect on “dream” Hella Mega tour ahead of second outing with Flogging Molly – 105.7 The Point

All the Ways to Watch the Comedy on Oct. 3rd & Beyond – Billboard