“Adamas” continues to excel in the rankings as with each episode, its popularity seems to be on a trajectory high. Starring Ji Sung and Seo JiHye, the riveting drama tells the story of two twin brothers, one a prosecutor, Song SooHyun, and the other a ghostwriter, Ha WooShin, who tries to find the truth behind their father’s death 20 years ago and clear his name. Thanks to the help of a reporter, Song SooHyun begins to investigate his father’s death. However, things turn awry when the only elderly couple who witnessed the murder is found dead in a murder-suicide manner. And as it turns out, they were the parents of the reporter, SeoHee. This twisted fate sets the tone for the mystery and action-packed sequences that follow throughout the series. 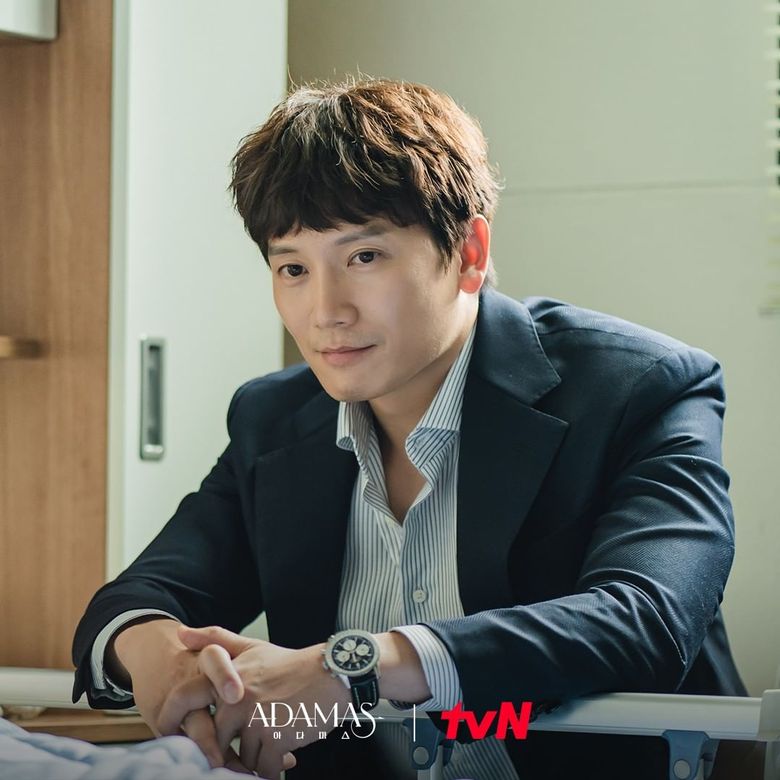 On the other hand, Ha WooShin is a brilliant ghostwriter who has been tasked with writing the autobiography of Chairman Kwon. Living in his mansion, it is not just the chairman’s life and story that piques his interest but also the mystery that surrounded the suspicious events that happen in the house. One of which were the deaths of the Chairman’s son and of the head butler’s son, whose suicide provided a new heart for the Chairman. 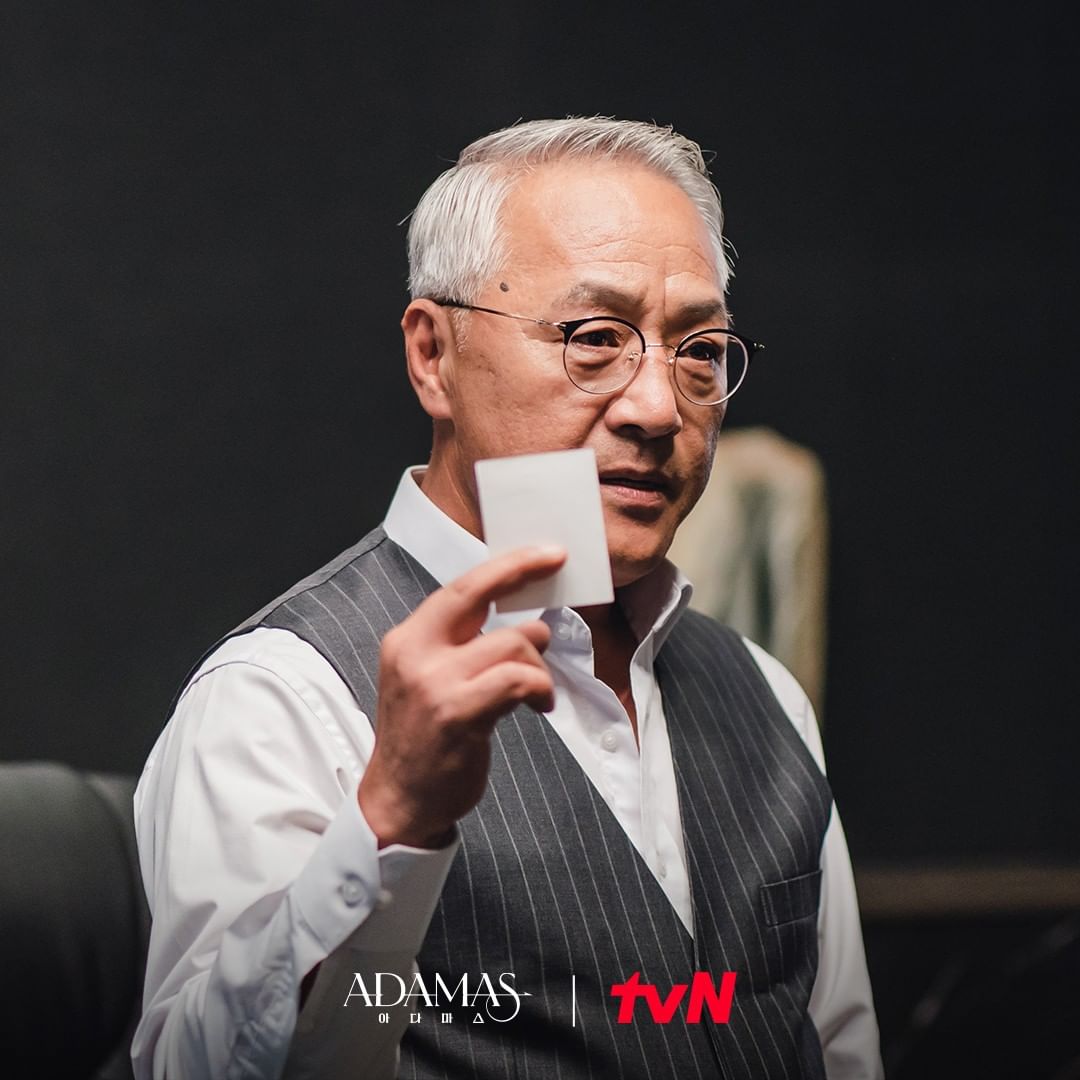 With so many suspense-filled moments that grip the imagination and action sequences that send an exhilarating rush to the mind, it is not surprising that many tune in weekly to watch this series. With tons of praise and commendations of the series on social media, it is clear that its popularity is on a steady rise. This is also reflected in its rankings data on Disney+. 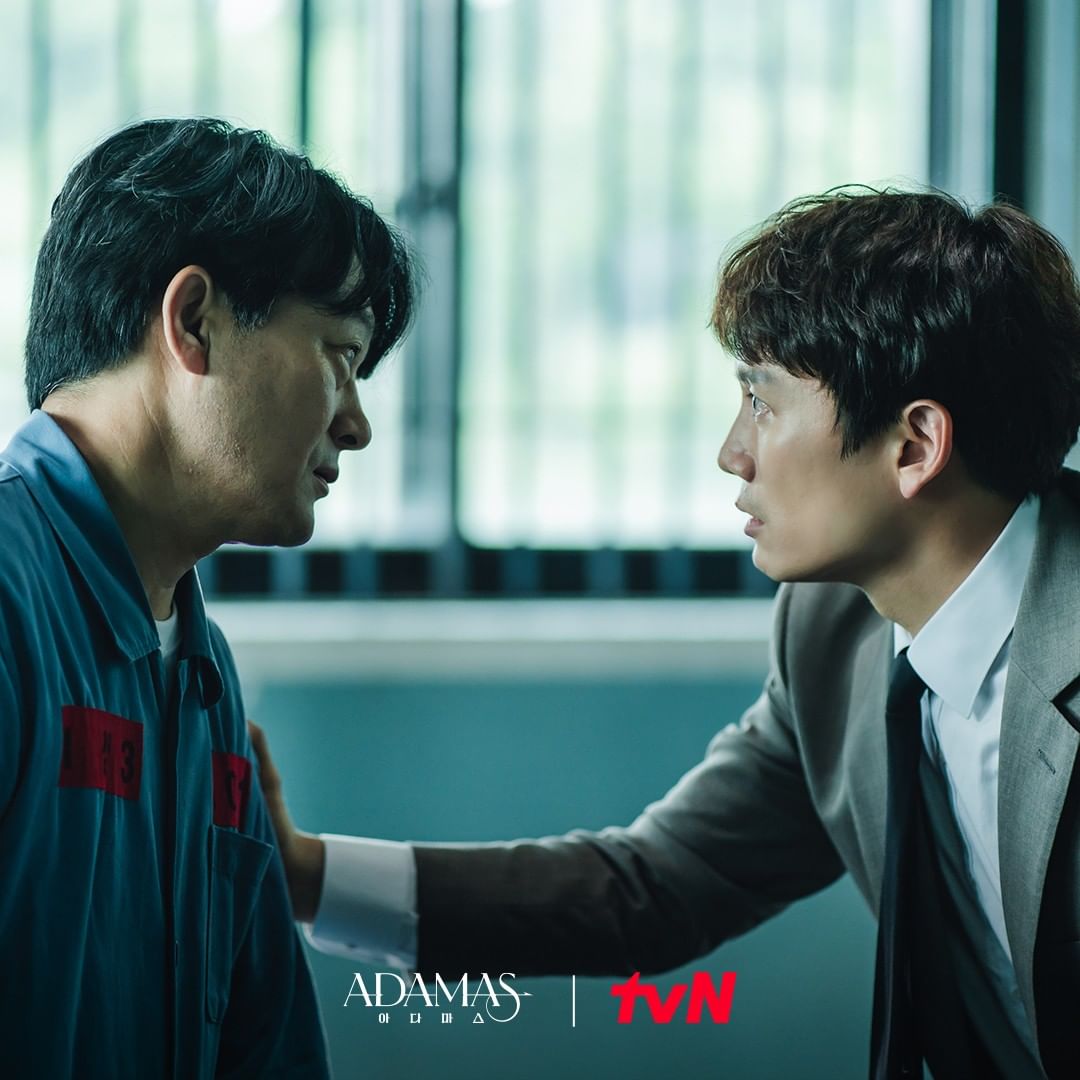 Based on the data retrieved on the 2nd of September, it currently ranks at number 3 in Taiwan, number 4 in South Korea, Hong Kong, and Indonesia, number 6 in Japan, and number 7 in Singapore.

Have you seen the episodes of the series? Let us know your thoughts about it in the comment section below.

How Do We Grapple with Great Music by Terrible People?