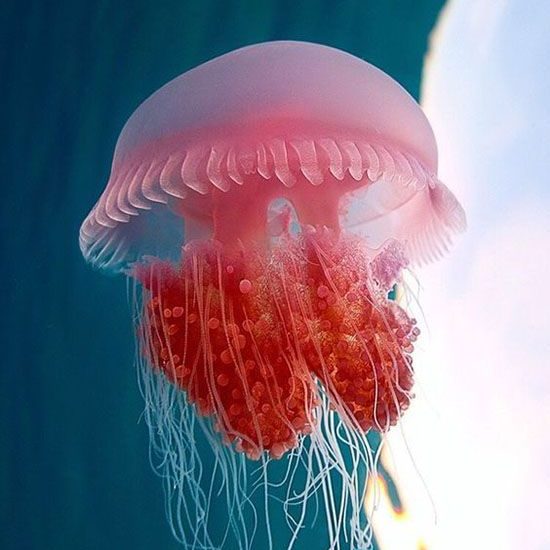 Jessi is the unnie we wish we all had. Because she has such a multi-dimensional personality. She is known for being bold and unfiltered. But she is also sweet and caring. And we wanted to highlight all the many different sides of her.

So, in the list below we decided to explore all the reasons we love Jessi. And there are truly so many of them! We hope you enjoy the read and diving into the world of Jessi. Hopefully, you might even become a Jebbie (Jessi’s fandom name).

Jessi is the unnie that we all wish to have. She roots for everyone to shine and be themselves and that’s why a lot of idols and Jebbie adore her and are happy to call her their big sister. And if that doesn’t already prove how much of an unnie she is, she was on a show called “Unnie’s Slam Dunk”. She even has a song to celebrate her being called this beautiful title named ‘SSENUNNI’. This song highlights that she is someone that everyone loves and respects no matter what. Lastly, ‘SSENUNNI’ has become a well-known anthem for her fans that describes her perfectly with her fierce and no-nonsense attitude.

Another reason we love Jessi is because of her confidence. She represents this through music as a common theme. Her confident nature is shown in the way she speaks and acts because she is not scared to be herself. Also, Jessi does not shrink away from letting people know that she is going to be herself no matter what anyone thinks, whether that’s through her music or straight to their faces. Jessi has taught us and her Jebbies to be confident in who we are and to not change for anyone but ourselves.

Jessi is known for her honesty and for speaking up for herself. She showed this side of herself to many on the show “Unpretty Rapstar”. Even though some people criticized her for her attitude on the show, many people love her for the exact same reason. Also, she has been a pioneer in taking away the stigma surrounding plastic surgery. Because usually if the artist has gotten plastic surgery done, they do not talk about it often. But Jessi advocates that it should not matter if anyone gets plastic surgery. And she has been vocal and talked about the plastic surgery she has. Many people admire Jessi for having this discussion and not letting people make her feel ashamed and for sticking up for herself.

Jessi doesn’t shy away from showing her thankfulness for her Jebbies. And she often likes and comments on her fan’s posts on Instagram to show that love. Also, she goes above and beyond to make her fans feel special, she even speaks to fans she remembers from her other tours and shows. She is known to go down into the audience when she’s performing to take pictures with her Jebbies. In fact, recently at the “MIK Festival” in London, she spotted a fan in the crowd that made her a bracelet and told her she hoped to give it to her on Instagram and Jessi accepted the bracelet and took a picture with the fan.

Jessi is a social butterfly, and we love to see her interacting with our favorite idols. She is known to be close to Tiffany from the group Girls’ Generation, HyoLyn a former member of the group SISTAR, Ailee, HyunA, and Dawn. And she is close with her juniors TXT, ITZY, and ATEEZ. Also, it is fun to see her having fun with her cast mates from the show “Sixth Sense” as she is close with MiJoo a former member of Lovelyz, and Yoo JaeSuk who are both cast in the show.

Jessi is very funny, and she shows this side of herself through the show “Sixth Sense. As well as in variety shows, interviews, and when she was the host of “Showterview” with her co-host Jo JungShik. She never struggled to make her co-host or the guests on the show laugh. Many people acknowledge that she has a natural talent, charm, and wit about herself that draws people in and makes them want to be around her. Lastly, Jessi’s humor is relatable and bold because she says the things that others dare not say but is truthful.

7. Jessi and Her Heart

Jessi is very sweet and caring.  And we can see this soft side of her on shows like “Unnie’s Slamdunk” where she was surprised by her parents, and you could see how much she missed them. As well as in the “The Return of Superman” when she plays with baby Zen. This side is highlighted when she has heart-to-hearts with her juniors and friends and they talk about being artists, or when she’s talking about family and her love of children.

Lastly, Jessi is resilient, and we continue to see this in her journey as an artist. She went to Korea when she was 15. And once she debuted, she didn’t have success right away so, she continued to work hard. Being away from her mom, dad, and two brothers was hard. There was a language barrier because she didn’t speak Korean well when she first moved to Korea. Then she had a comeback that didn’t go well and later even joined the group Lucky J, but unforeseen circumstances stopped the group from gaining success. Jessi thought that music may not be the path for her during these hard times. But Jessi was led back into music, and she says that music chose her, and we believe that is true.

So, we think this is all you need to see to know that Jessi is the number one unnie that we all love. She is smart, funny, resilient, sweet, and caring. But, even then it’s not enough to describe how she is as a person. We hope you enjoyed getting to know more about Jessi.