K-Drama villains will always be an essential part of every series. Hate them as you will but if a villain is missing in a series, it often takes a huge chunk out of the interest and enjoyability of the series.

We have been used to seeing male figures as being the main villains in many K-Drama series. But over the years, we have seen this somewhat stereotype of a fictional villain being broken or made diverse. Now we have female characters who play the villain role in many series and their characters are just as gripping, thrilling, scary, and exciting to watch. One thing about villains, male or female is the amount of stress they evoke in not just the main leads/heroes but also the viewers who vibrantly root for the success of the main leads.

Here are some of the female villains who have notably given us stress with their characters. 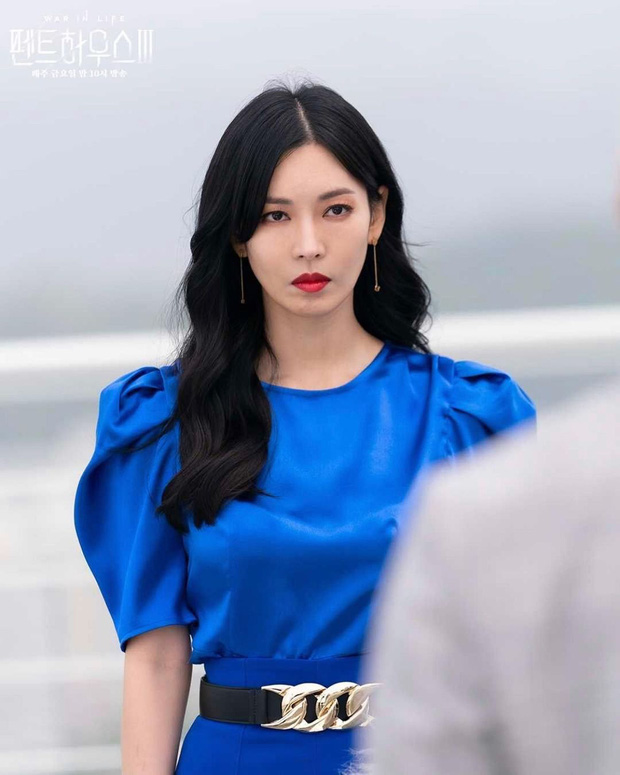 Starring the incomparable Kim SoYeon as Chun SeoJin, if there were a competition for the most stressful villain, SeoJin would probably take the crown. Selfish, arrogant, crazy, and an all-around psycho, SeoJin was the perfect embodiment of a modern-day villain. Smart, arrogant, narcissistic, deceptive, selfish, manipulative, and always ready to cause havoc or harm anyone in the quest for what they wanted, she was the perfect match for Joo Dante. And even when we were all rooting and clamoring for her, giving her the benefit of doubt as she sought forgiveness and try to start anew, she just couldn’t let go of her evil ways as with each season we see her do everything and anything to keep up with the facade of living a perfect, rich, and powerful life. A character played by Kim MinJung, Jung SunAh is smart, cunning, deceptive, murderous, psychopathic, narcissistic, etc. There are so many words to describe how evil this character is but despite her many, so many crimes, there is still a little hint of humanity in her, like a light trying ever so hard to rear its head from the gloomy darkness that has swept through her heart. Oftentimes we see her display a little bit of kindness that makes us think she might have a redemptive arc but just when you think she has finally seen the light, she does a 360 and goes back to her murderous ways. This push and pull with our emotions is what made her character really stressful. That, and the fact that she literally murders anyone who tries to stop her from usurping power. 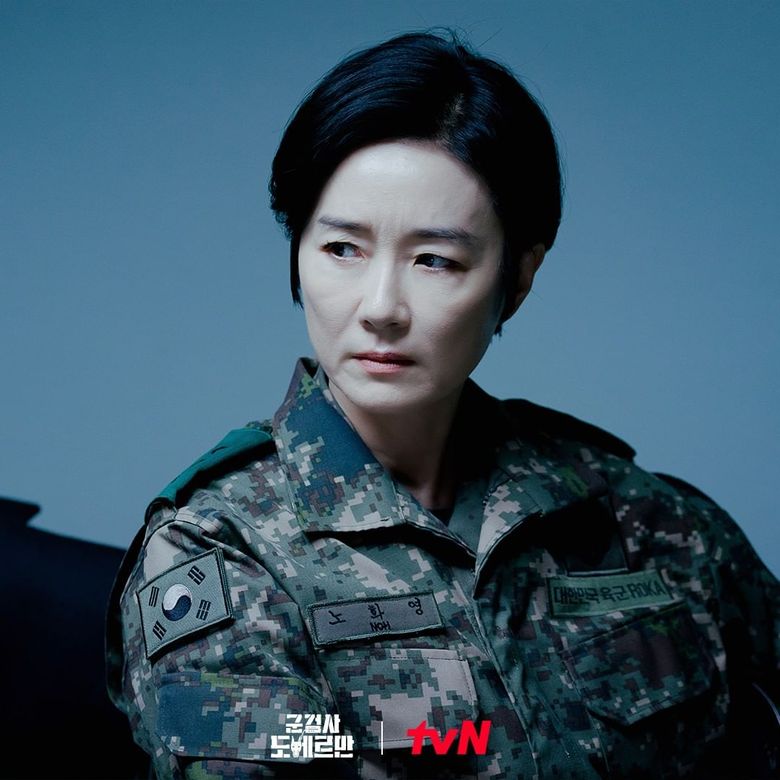 There are many villains we somehow understand, many we sympathize with, and some we even ultimately villain, but so far this year, there has been one villain that gave us so much stress, right from the moment she appeared on our screens, we couldn’t wait for her inevitable end. Smart, deceptive, manipulative, and malicious, this power-hungry villain will stoop to nothing to achieve what she wants, ultimate power, ultimate control. Seeking to be the perfect and strong representation of a dutiful military officer breaking stereotypes as she rises up the ranks, in the public eye, she puts on this false persona that makes everyone root for her but behind closed doors, she is a murderous psycho who cares for no one and is ready to use or step on anyone in other to achieve her goals, including her own son. 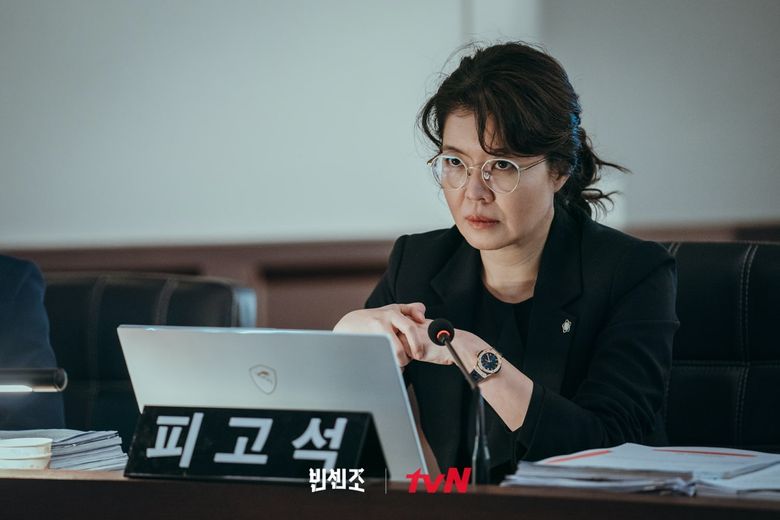 “Vincenzo” is the typical tale of never judge a book by its cover as with the first couple of episodes, we are introduced to this smart, a bit clumsy, and Zumba dancing attorney who we thought would play a big role in the development of the female lead character who was also a lawyer. But the role we had in mind quickly disappeared as it turns out she was a murderous psycho, who was only interested in achieving her selfish goals and would do anything for anyone who had the money or power. Goating and supporting the male villain Jang JunWoo (played by 2PM’s Ok TaecYeon), from her reveal as the villain, we see her commit numerous crimes without a sign of remorse as she danced her way through the piles of dead bodies she left in her wake. 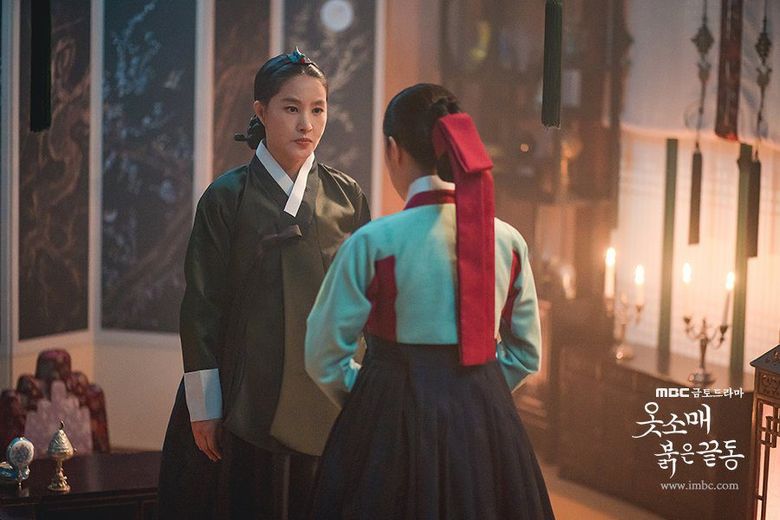 While this character might have not been as murderous as the rest on this list, she did give the main lead and viewers of this series a whole lot of stress, so much that she had to be added to this list. Just as power-hungry as the rest on this list, she sought to use her manipulative tools to help the male villain of the series deceive the king as they hoped to steal the throne. Being a powerful woman in the Palace she was highly respected by many for her smarts, diligence, and seemingly caring persona, but that was all a front as behind closed doors, she has always helped the villain, by plotting and scheming to take the throne, will flaming her own selfish desires of being the most powerful woman in the Palace. 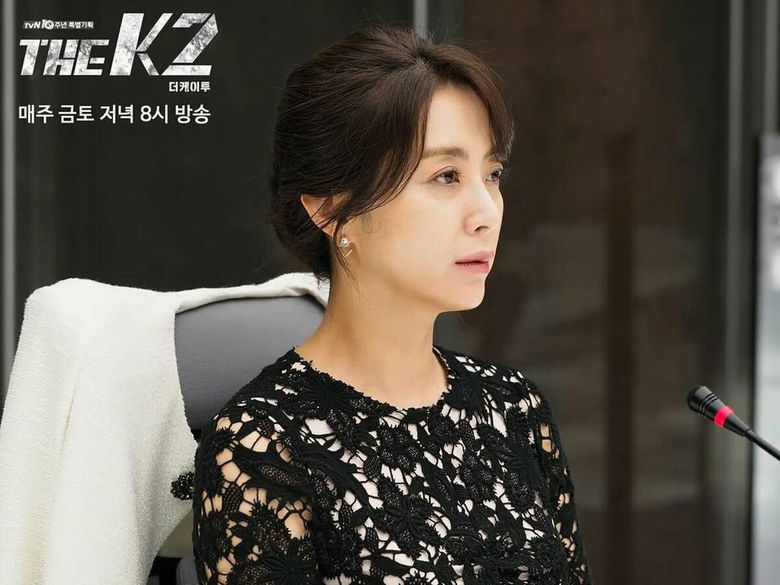 Perhaps the only villain on this list that many viewers weirdly eventually rooted for. Somehow. While we see her delve and deliver all kinds of evil, we also see her display certain sincere emotions that panged the hearts of many viewers and made them understand her point of view and reasoning behind her actions. Her insane chemistry with the male lead Kim JaeHaa (played by Ji ChangWook) saw many viewers shipping for them as a couple, as with him, there was a hint of softness that exuded from her, breaking off from her evil shell, but ultimately, she remained evil and behind those devious smirks lied a woman who sought to do nothing but stress her family, her enemies, and the viewers as well.

Which of these female villains added so much to your stress levels? Let us know in the comments section below.

6 Things We Learned From Trick Daddy on The Breakfast Club | The Latest...