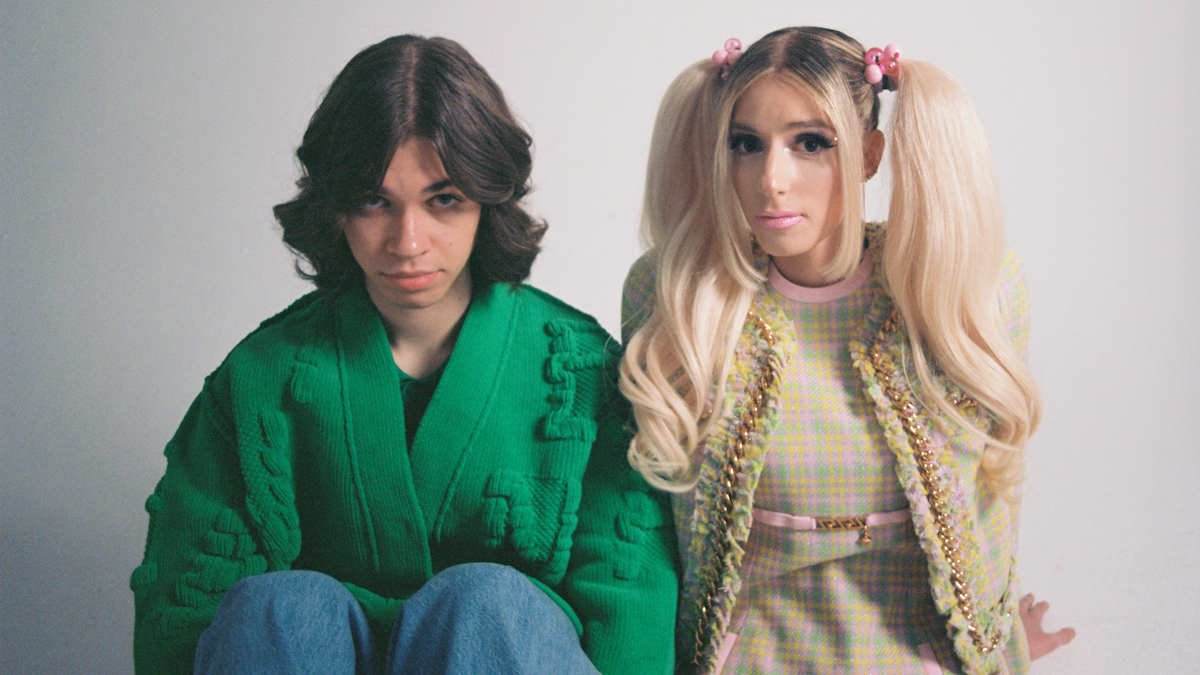 With a meteoric rise since first meeting in 2018, DOMi & JD BECK are capping off their triumphant 2022 with two nominations for the 2023 Grammy Awards.

The jazz duo, consisting of keyboardist DOMi Louna and drummer JD Beck, is up for Best New Artist, while their debut album NOT TiGHT is nominated for Best Contemporary Instrumental Album. In particular, all eyes will be on the Best New Artist category, which sees the duo up against Anitta, Omar Apollo, Muni Long, Samara Joy, Latto, Måneskin, Tobe Nwigwe, Molly Tuttle, and Wet Leg.

The pair may be young, but they have already cemented themselves as an impactful act across an array of genres. The release of NOT TiGHT in particular saw the duo leveling up, as they recruited special guests .Paak, Snoop Dogg, Busta Rhymes, Herbie Hancock, Thundercat, Mac DeMarco, and Kurt Rosenwinkel for the project.

Nominations for the 2023 Grammy Awards were unveiled on Tuesday (November 15th); check out the full list here.

Prior to Music’s Biggest Night (taking place on February 5th, 2023), here are five things to know about DOMi & JD BECK.

1. Both have a vast background in music

Louna and Beck each grew up surrounded by music. For Louna, she began her career in music at the age of three, learning drums, keyboard, and piano before enrolling in France’s Conservatoire De Nancy two years later to study jazz and classical music. She would then study at Conservatoire de Paris before traveling to America to learn at the Berklee College of Music.

For JD, a Dallas native, his musical journey started when was five when he learned piano. He would then switch to drums when he turned nine before he’d play gigs a year later. He received guidance from fellow Texas native Cleon Edwards and other musicians.