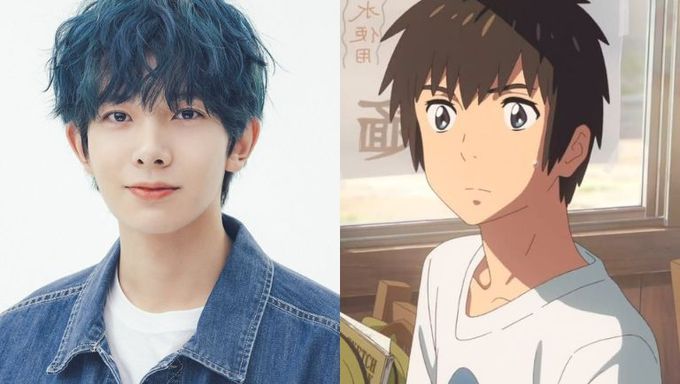 If you have been an ENGENE for any amount of time, you will remember that HeeSeung once shared his desire to play the protagonist in a romance anime. With his ethereal visuals and even more incredible voice, it definitely doesn’t seem like just a distant dream. Here are 5 romance anime series/movies ENHYPEN’s HeeSeung would perfectly fit into! 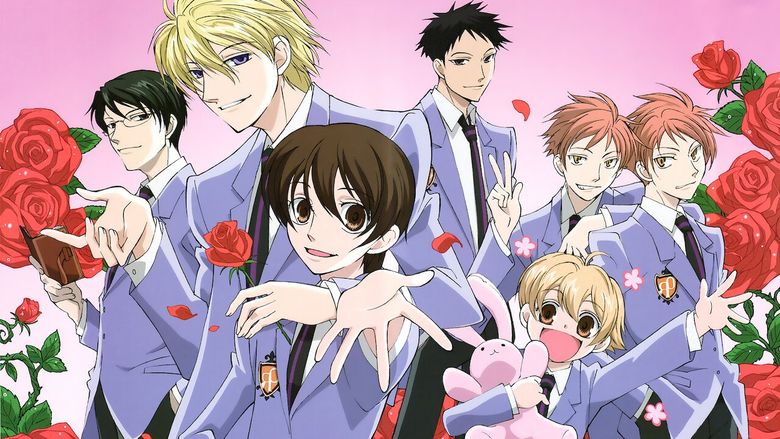 “Ouran High School Host Club” tells the story of a bright scholarship student named Haruhi Fujioka at the prestigious Ouran Academy, where the rich and powerful kids rule. She is simple and unassuming, and her outward appearance is rather gender-ambiguous. One day, while looking for a quiet place to study, she stumbles upon the host club and gets tangled in their business. It is here that she meets Tamaki Suou, the founder and president of the club. Tamaki is ever-so-charming and princely but can be rather slow-witted at times, which comes off as adorable nonetheless. He only has eyes for Haruhi, regardless of whether he sees her as a boy or a girl. His charisma can be a little over-the-top, but his true appeal lies in his golden heart. With HeeSeung’s duality, he would be perfect in the role of Tamaki if the anime were to ever get a K-Drama adaptation. 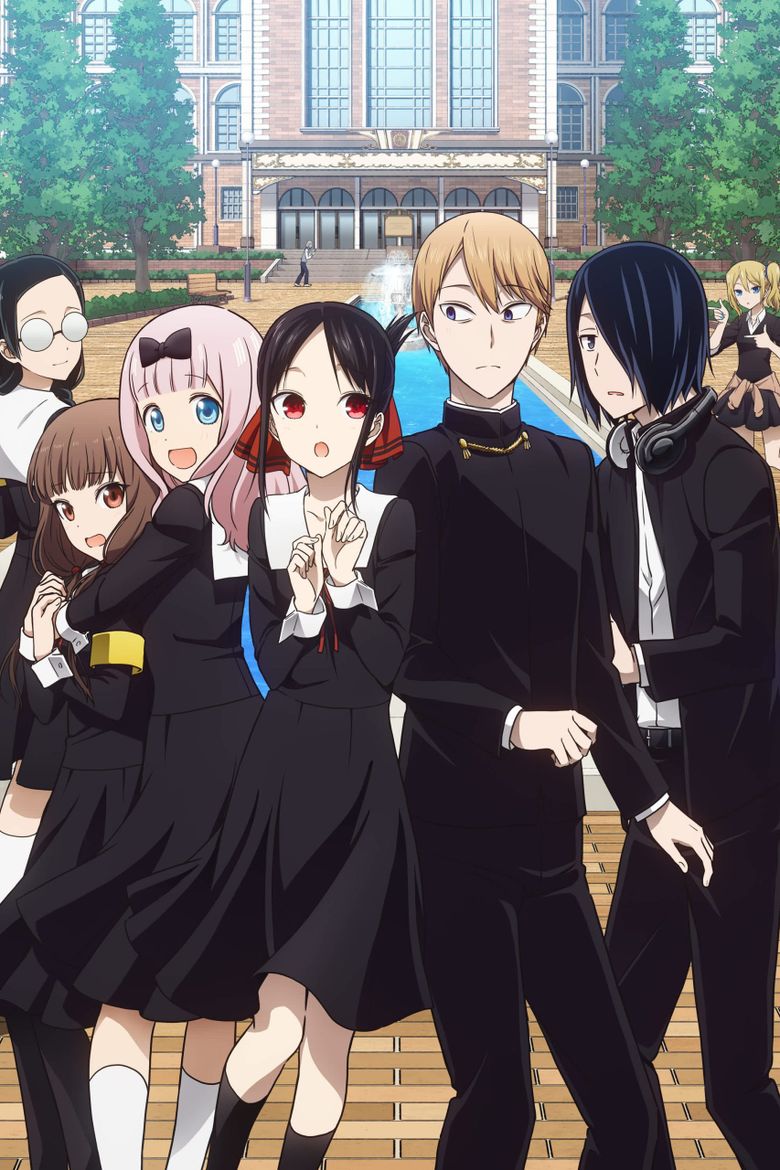 Set in the student council of Shuchiin Academy, “Kaguya-sama: Love Is War” is a romantic comedy and a parodic psychological thriller in one. The president of the student council, Miyuki Shirogane, and the vice-president, Kaguya Shinomiya, have feelings for each other. However, neither one is willing to accept it first. After all, the moment you fall in love, you lose. In order to win this power struggle, one must make the other party confess but this becomes quite difficult when both Miyuki and Kaguya are strong personalities. You could take one look at Miyuki, and HeeSeung would be the first person to flash through your mind. Miyuki is sincere, vigorous, sensible, and intelligent. He’s the academic ace of the school and evokes respect wherever he goes. If that’s not HeeSeung, we don’t what is! 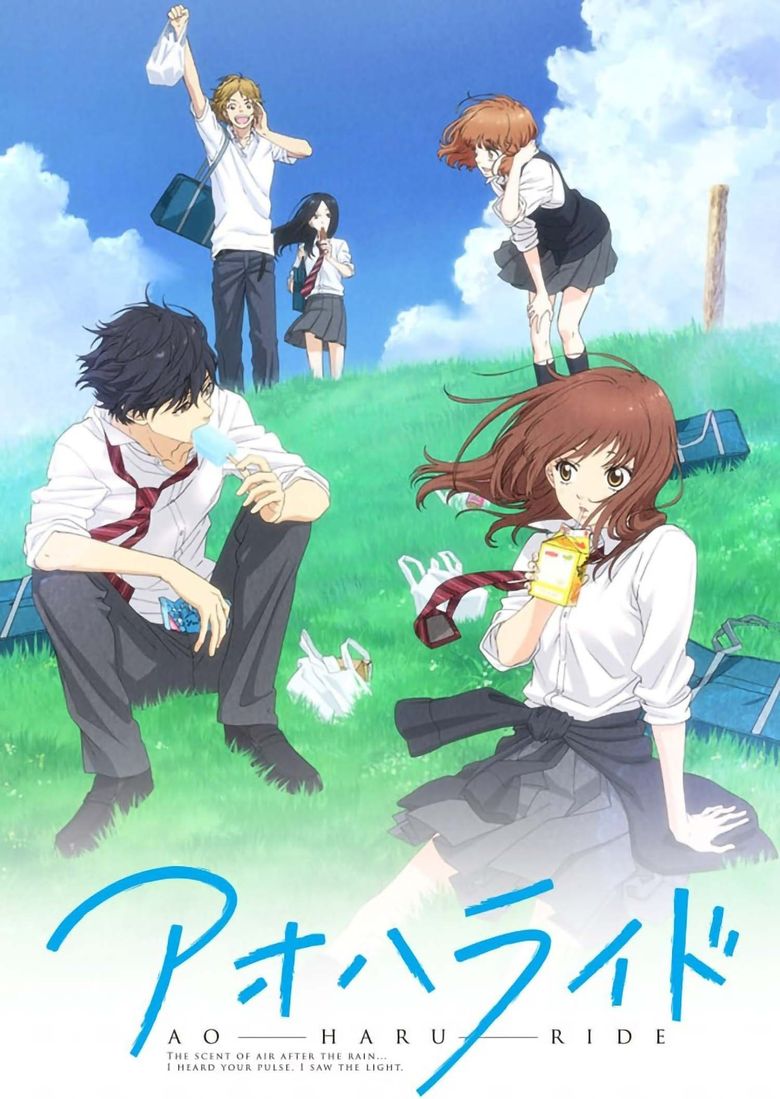 One of the most touching and poignant romance animes out there, “Ao Haru Ride”, also known as “Blue Spring Ride” tells the story of a young girl who changes herself to fit into a social group and her old friend who is forced to change due to trauma. In middle school, Futaba Yoshioka used to be a bright and bubbly girl who inadvertently attracted male attention, making her less likable among her female friends. Now, in high school, she presents herself in a repulsive way. However, deep inside her heart, she holds a soft spot for the boy she once liked, Kou Tanaka. After he suddenly left school and disappeared, Futaba was left flustered, and her feelings remained unsaid. Luckily for her, he returns to high school but with a different last name. The sweet and warm boy she knew is now a complete tsundere – quiet, reserved, and cold yet charismatic. The anime follows these two young adults as they navigate their own circumstances and reclaim their true identities, both for themselves and each other. Kou is a sweetheart through and through and arguably the most ideal boyfriend one could ever imagine. There’s a mysterious charm about Kou that adds to his layered personality, and if HeeSeung were to ever step into acting, we could totally see him as Kou Tanaka. 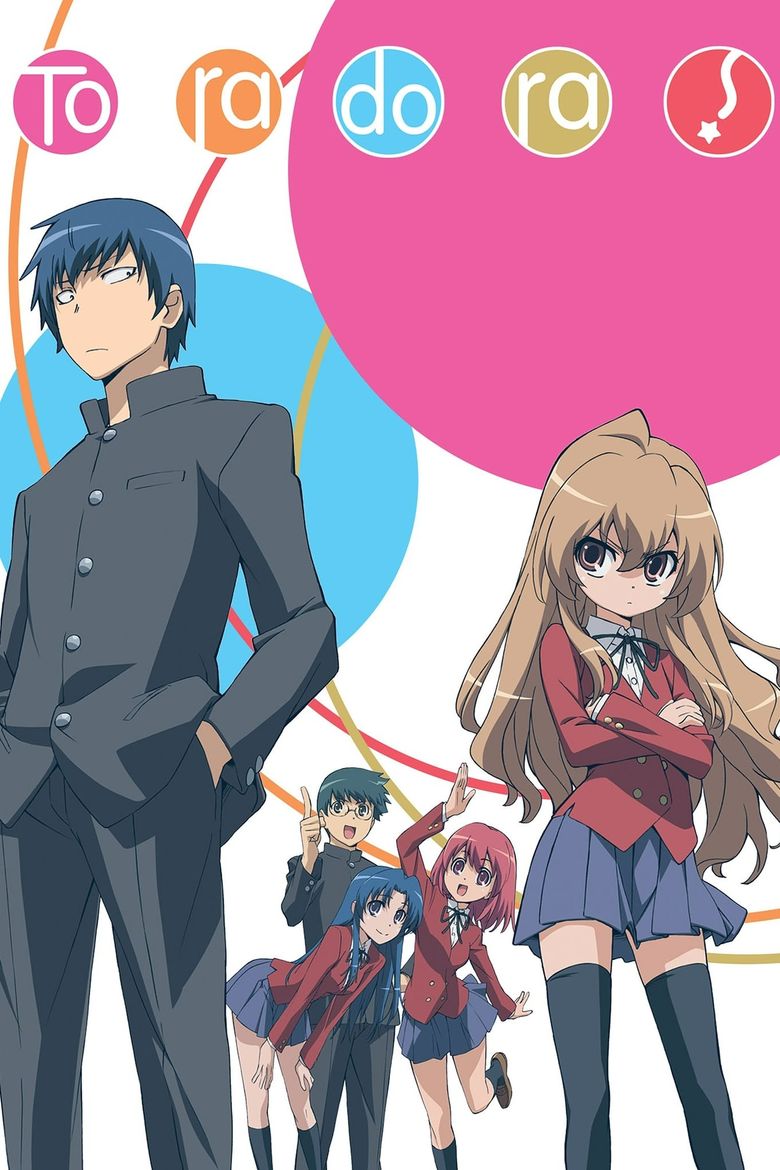 Opposites attract in “Toradora!” when kind-hearted and gentle Ryuuji Takasu (who nonetheless has an intimidating face) is met with the feisty and boisterous “Palmtop Tiger”, Taiga Aisaka (who, in turn, looks like a little doll). With the promise of helping each other get with their best friends, Ryuuji and Taiga come closer to each other, open up about their vulnerabilities and eventually fall in love. Ryuuji is both a complex character and a simple man at the same time. He cares deeply for Taiga and tends to her needs even at the most ungodly hours. He is protective of her and honest with his feelings for her, even if it takes him a little time to realize their existence. “Toradora!” is a classic, and HeeSeung would be the most iconic Ryuuji ever. 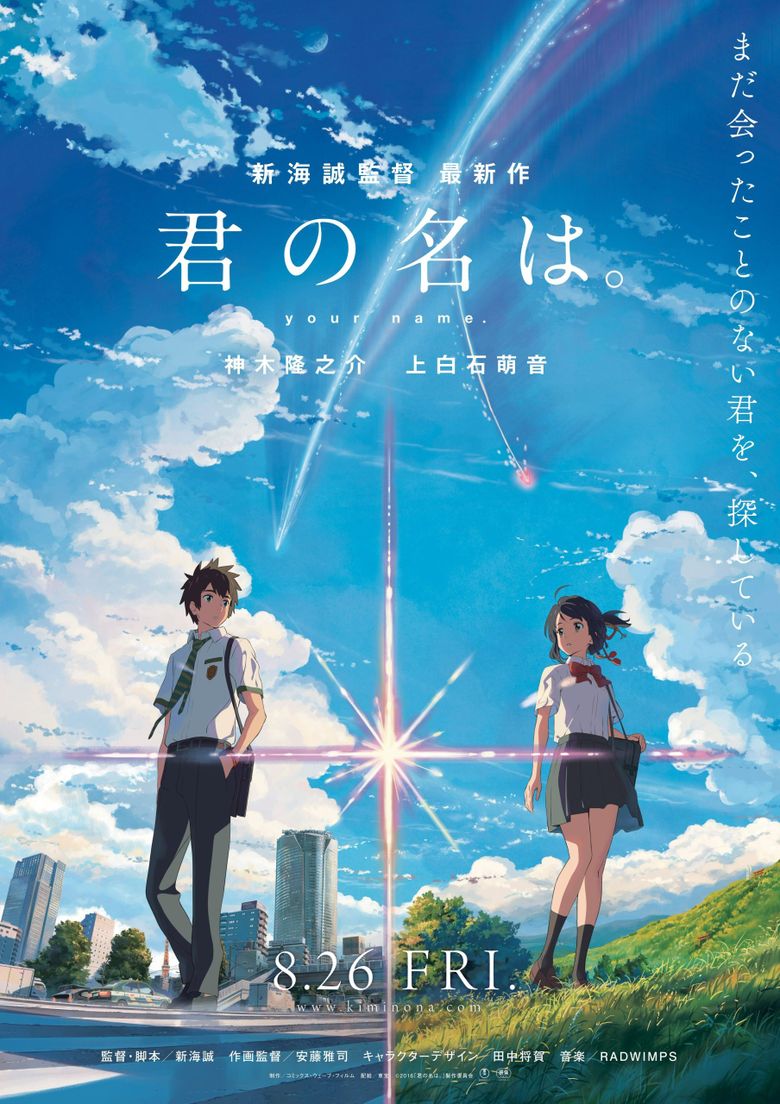 This list would not be complete without one of the best romance anime films of all time, “Your Name”. Written and directed by Makoto Shinkai, “Your Name” takes us into a magical world of soul-swapping, time travel, destiny, and love that transcends space and time. When Mitsuha Miyamizu, a spirited country girl who dreams of being reborn as a Tokyo boy, wakes up in the body of Taki Tachibana, a passionate yet subdued city boy, in an alternate timeline, an unusual yet wholesome relationship develops between the two. It is only when the phenomenon stops that they realize they need to look for each other in the present. A K-Drama or K-Film adaptation of “Your Name” would undoubtedly break the internet and the box office, and when or if that happens, we can see no one but HeeSeung essaying the role of Taki.

Which of these animes would you like to see HeeSeung in? Which actress/idol would you pair him with? Tell us in the comments down below!

Chris Blackwell: The Man, the Myths and the Legends