When on stage and on screen, K-Pop idols showcase their many charms from their knife-like choreography to melodic vocals. As they continue to remain in the spotlight, fans begin to notice even the smallest of details and slowly fall in love with all aspects of their favorite idol. This could include anything from an idol’s hairstyle, their snaggletooth smile, and even the look of their hands!

Whether it’s holding a mic or waving to the crowd, there’s something about a K-Pop idol’s hands that’s surprisingly charming. It could be anywhere from their daintiness to their size, but there are many reasons why this particular body part can be attractive. This is even the case for male idols who only do basic nail care.

We’ve previously released an article on some male K-Pop idols with the prettiest of hands, but the list continues to grow! So let’s take a look at 5 more male idols who have attractive hands. 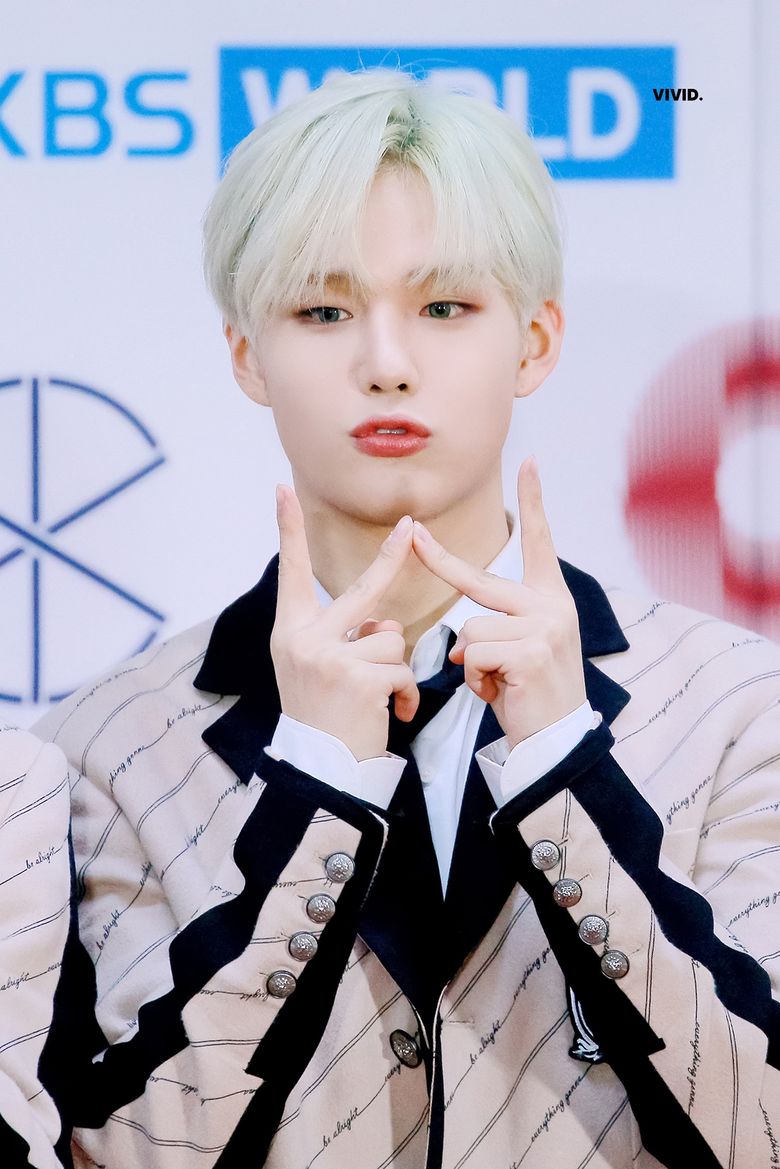 Not only does SeungHun have alluring visuals and honey-like vocals, but he has hands of an angel. His hands also act as a contrast to his fit, muscular body, giving fans another reason to love the idol. It’s an absolute blessing that even after almost 10 years of being a trainee, SeungHun persevered and achieved his dreams, giving fans an opportunity to gush over every single detail of their beloved idol. 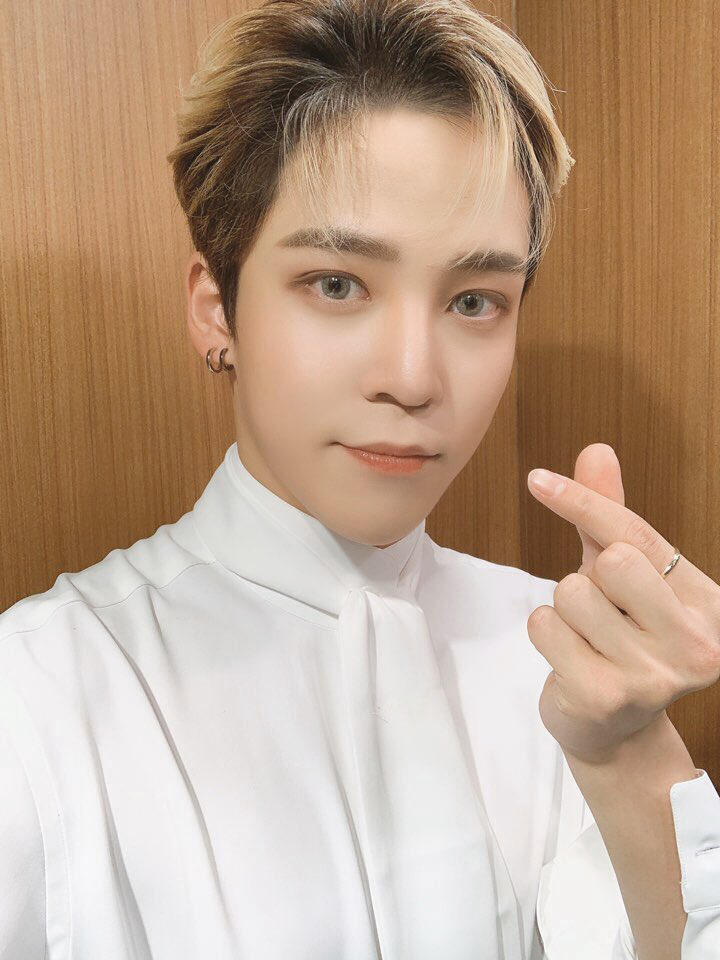 YunHo is known for his mesmerizing dance skills, refreshing vocals, and particularly large hand size, measuring up to 21 centimeters. Despite the size, many ATINYs were surprised to see the elegance from his long fingers and were instantly charmed from just the sight of them. With hands like that, we can see why fans would be obsessed and fawn over them. 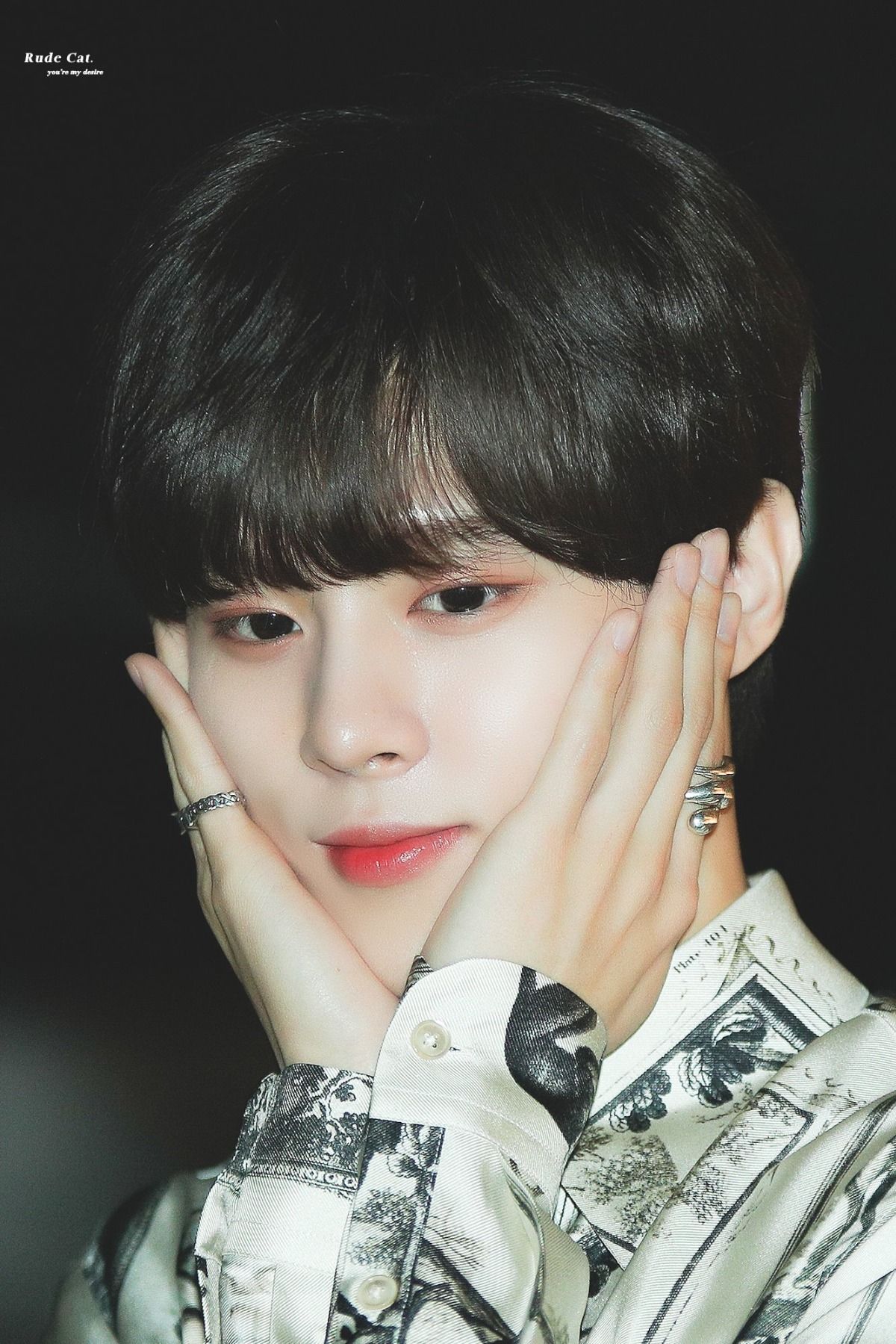 Kim WooSeok has a face that can capture the hearts of every noona he meets. Not only does he have amazing, jaw-dropping good looks, but his hands are deserving of praise, too. They just look so soft and angelic that you can’t help but stare. You might even wonder what it would be like to hold WooSeok’s perfect hands. 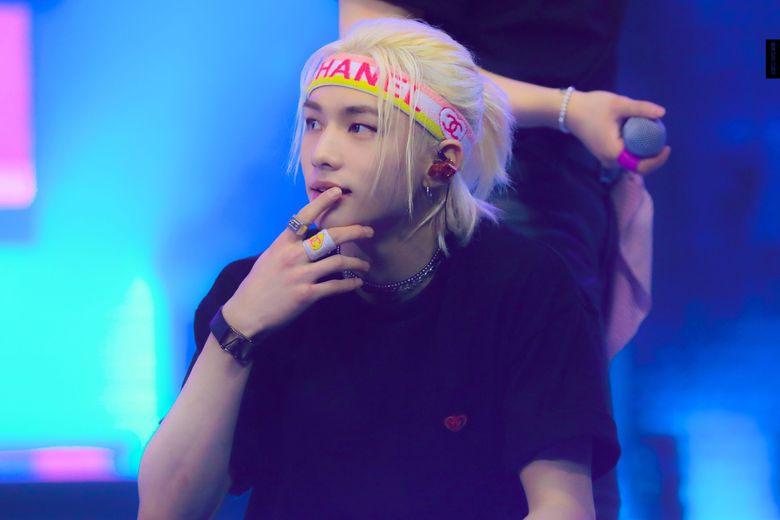 Not only do HyunJin’s hands look as if they could belong to royalty, but they are big in size, too. Once, the idol was seen carrying five whole items in one hand. These items were in no way small or thin, but included a water bottle, his cell phone, and a thick power bank among others. HyunJin’s hands definitely deserve a reward for beauty and functionality. 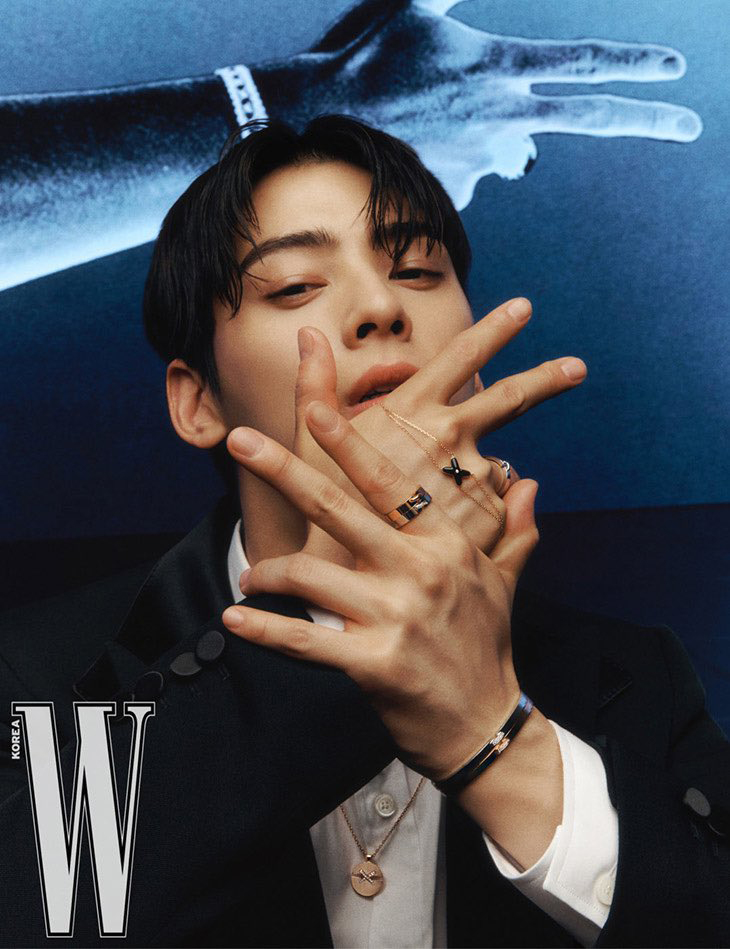 Actor, idol, model — Cha EunWoo is the very definition of well-rounded with gorgeous visuals to boot. With that in mind, it makes complete sense that his hands are beautiful, too. They definitely hold a duality to them, as they could also be seen as sexy in the right angle and with the perfect lighting. Cha EunWoo’s hands definitely make fans feel a certain way and make them look more than twice.

In their fans’ eyes, every detail of an idol is precious and swoon-worthy. Which male K-Pop idol’s hands do you think is the prettiest? Let us know in the comments section down below!