This weekend, webtoon based K-Drama “The Golden Spoon” finally came to a wonderful end. The drama starred BTOB’s SungJae, Lee JongWon, Jung ChaeYeon, and YeonWoo as the leads. With these young actors at the helm, fans enjoyed every moment of the fantasy drama.

The cast’s brilliant acting combined with the vibrant love lines, breathtaking cinematography, and heart-pounding secrets were more than enough to keep viewers coming back every week. Being SungJae’s first project since his discharge from the military hyped up “The Golden Spoon” even further!

It’s strange to think that next week there will be no new episodes of “The Golden Spoon”. That’s why we’ve compiled a list of some K-Dramas you should watch next! Here are 5 K-Drama recommendations to watch if you liked “The Golden Spoon”. 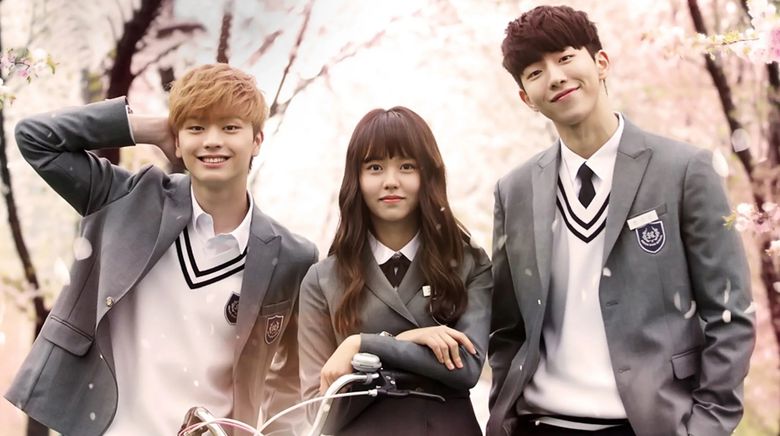 Let’s throw it back to 2015 with a drama featuring SungJae himself: “Who Are You: School 2015”. Acting alongside him as leads are Kim SoHyun and Nam JooHyuk. The drama was the sixth installment of the “School” series and follows Lee EunBi (Kim SoHyun) as she recovers her lost memories.

This legendary drama is similar to “The Golden Spoon” as both main characters come from a place of poverty, but soon step into the world of the wealthy. “Who Are You: School 2015” presents the iconic trope of a love triangle, touches upon heavy topics like school bullying, and contains relatable student concerns. While it may be an older drama, it is still entertaining and will keep you hooked until the very end. 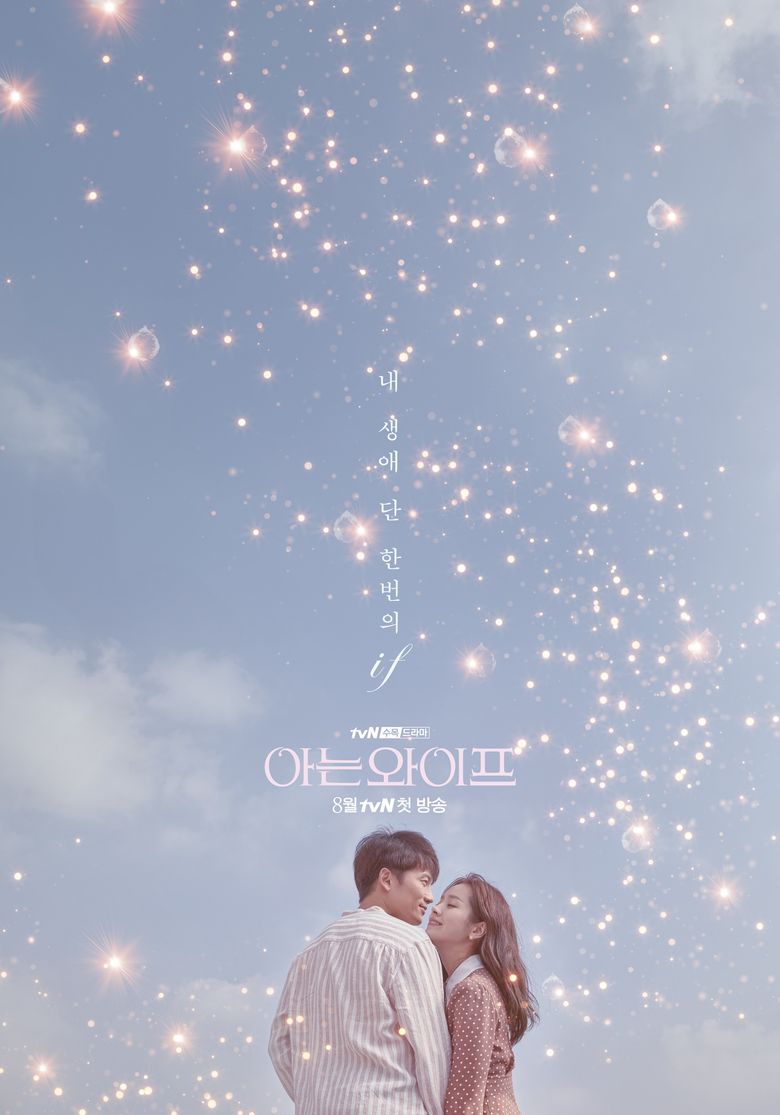 Not everyone can receive a second chance to redo life, but in the world of “Familiar Wife”, anything is possible. The tvN drama stars Ji Sung as Cha JooHyuk and Han JiMin as Seo WooJin. The two play a married couple whose marriage is far from ideal. Instead of using a golden spoon to change things, Cha JooHyuk travels past a tollbooth, goes back in time, and ends up making decisions that alter his entire life.

“Familiar Wife” explores the immense difficulty of married life. At first Cha JooHyuk blames the situation and everyone around him for his misery, but he soon learns the importance of his choices. Throughout the drama, he develops as a man and as a husband, while falling in love with his wife, Seo WooJin, all over again. “Familiar Wife” is touching and insightful, worthy to be on anyone’s watchlist. 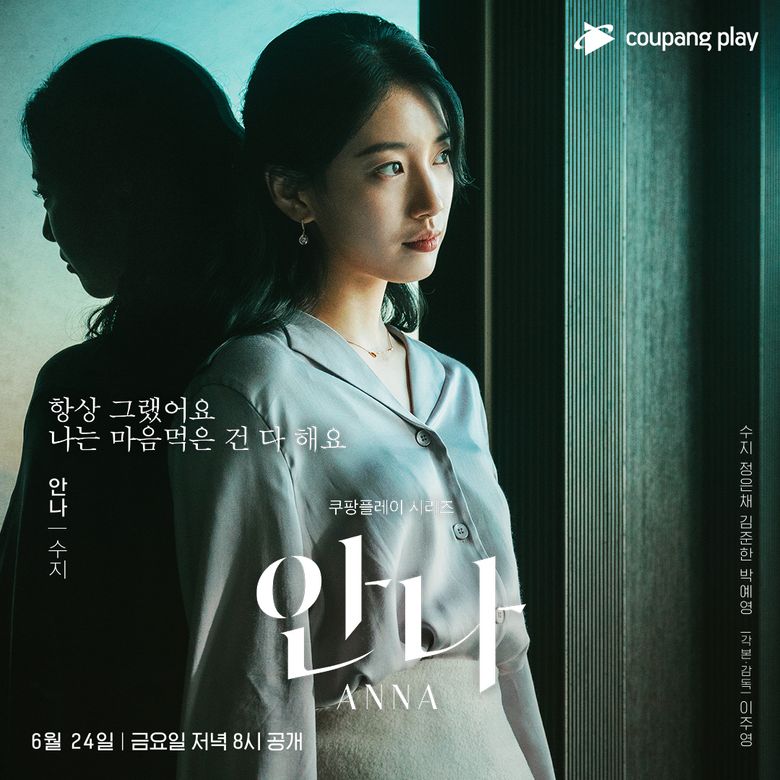 If you are looking for something similar to “The Golden Spoon” but with a different twist, then “Anna” is the drama for you. The Coupang Play web drama stars Suzy, Jung EunChae, Kim JunHan, and Park YeYoung.

“Anna” follows YooMi (Suzy) who ends up living a completely different life by telling a small lie. This lie snowballs into something much bigger than she could have ever imagined and YooMi must go to great lengths to ensure her new life does not fall apart. “Anna” spans from youth to adulthood, showcasing how YooMi must adapt in order to survive. This psychological thriller will keep you at the edge of your seat until the very last episode. 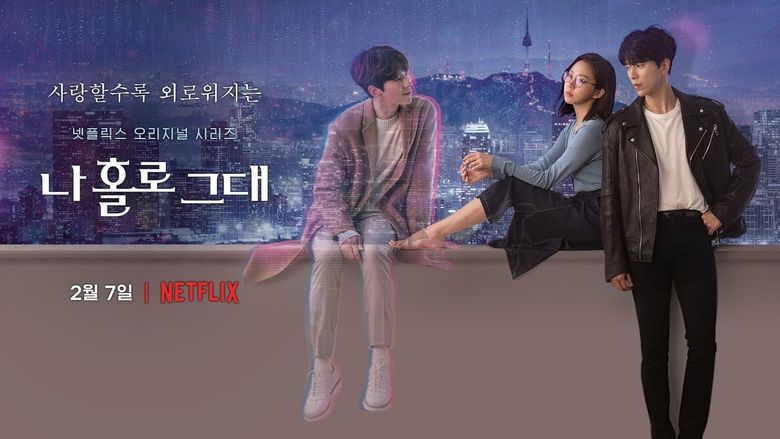 If you still haven’t had your fill of fantasy or romance, then “Holo Love” is the drama for you. The Netflix original series features Yoon HyunMin and Ko SungHee as its main leads. The drama follows SoYeon (Ko SungHee) whose life changes once she becomes the beta-tester for the hologlass and meets Holo (Yoon HyunMin), a hologram artificial intelligence.

Later, she is introduced to NanDo (Yoon HyunMin), the genius developer of Holo who has a completely different personality. What starts off as a ploy to take back his beloved A.I., NanDo starts to develop feelings for SoYeon. It’s an easy, light-hearted drama with good character development. “My Holo Love” is the perfect drama to binge late into the night. 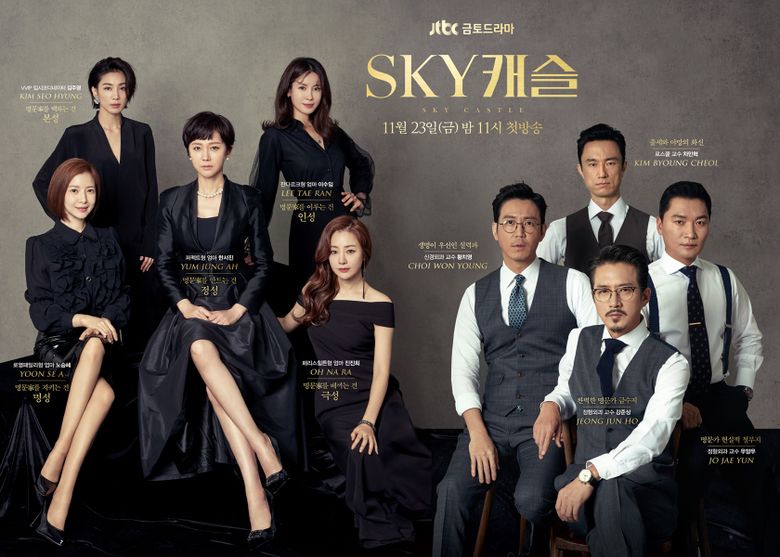 If you enjoyed the nerve-racking rollercoaster of emotions, you will surely love “SKY Castle”. This thriller of a series premiered in 2019 and starred a large cast of excellent actors. This list includes Yum JungAh, Jung JoonHo, Kim HyeYoon, SF9’s Chani, Yoon SeAh, Kim ByungChul, Park YooNa, Kim DongHee, Cho ByeongKyu, Oh NaRa, and many others.

The drama highlighted the lengths parents will take to send their children to Korea’s most elite universities. They end up pushing their children over the edge in their pursuit to keep their place at the top of the societal ladder. At the time of airing, “SKY Castle” became the highest rated drama in cable TV history. Although that’s no longer the case, it is the very definition of legendary and should be at the top of your watchlist!

Have you watched any of these dramas before? Do you have any other recommendations for fans of “The Golden Spoon”? Let us know in the comments!

Fan Article: ASTRO’s MoonBin, A Talented Idol Who Goes Over His Limits, He Will Go On