Based on the hit web novel of the same name, “The Law Cafe” is a new KBS drama bout Kim Jung Ho, a genius former prosecutor-turned-libertine landlord, and Kim Yu Ri, the eccentric lawyer that becomes his new tenant when she opens a “law cafe” in his building. The series marks the highly-anticipated reunion of Lee Seung Gi and Lee Se Young, who starred in the hit drama “Hwayugi” together four years ago.

With the drama’s highly-anticipated premiere coming up tonight, here are three reasons to look forward to the new show:

1. An entertaining plot with a bittersweet dose of reality

Before being adapted into a drama, “The Law Cafe” was a popular web novel that was beloved by readers for good reason. In its new drama adaptation, the riveting story of the original novel will include three-dimensional characters and interesting episodes that feature the leads tasting the espresso-esque bitterness of reality—and overcoming it using the law.

With its unique blend of romance, heartwarming moments, refreshing comedy, and realistic stories, “The Law Cafe” is certain to keep viewers from getting bored for a single instant.

2. The return of the rom-com masters

One of the biggest reasons many people are looking forward to “The Law Cafe” is its leads, both of whom have made a name for themselves in the rom-com genre. As “The Law Cafe” marks both Lee Seung Gi’s and Lee Se Young’s first romantic comedy in a long time, viewers are eagerly awaiting the return of these rom-com legends.

According to the producers of the drama, viewers can look forward to a “caramel macchiato”-esque chemistry between the two protagonists, who will switch back and forth between amusing bickering and sweet romance that will make your heart flutter.

Helmed by director Lee Eun Jin, who previously worked on dramas like “Feel Good to Die” and “Baker King, Kim Tak Goo,” “The Law Cafe” will not only boast a great cast and story, but also charming cinematography and aesthetics that will inspire the urge to save screenshots as you watch.

The producers of the drama commented, “‘The Law Cafe’ is a drama that will mercilessly make your heart flutter and deliver explosive laughs, but that also includes warm-hearted humanism. We hope that you’ll fall deeply into its charms as you watch the first episode.” 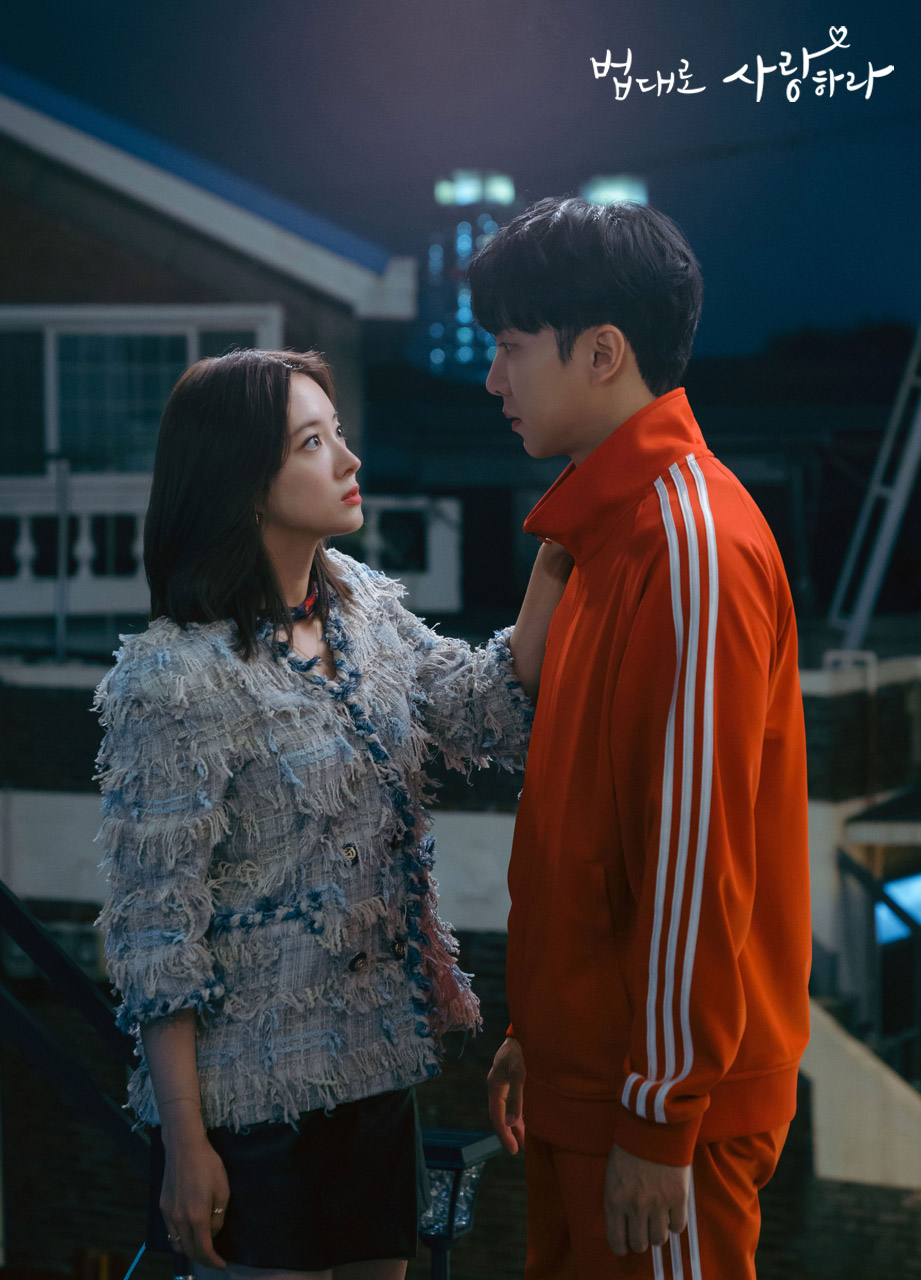 “The Law Cafe” premieres on September 5 at 9:50 p.m. KST and will be available with subtitles on Viki.

In the meantime, check out a teaser for the drama with English subtitles below!

Watch: (G)I-DLE Gets Ready To Take Over “Knowing Bros” In Fun Preview